Last year, Colombia received the auspicious news of the expansion of the Fauna and Flora Sanctuary of Malpelo – a UNESCO World Heritage Site since 2006 – and the creation of two new marine protected areas in the country: the Integrated Management National Districts (DNMI) of Yuruparí-Malpelo and Cabo manglares.

As former President Juan Manuel Santos highlighted at the moment, the sum of these hectares allowed Colombia to meet one of its international commitments related to biodiversity: the 11th Aichi goal, which aims to have no less than 10% of marine and coastal areas conserved as protected areas. The country exceeded its goal, and it now protects 13.32% of these ecosystems.

To achieve this goal, joint work with different institutions and an innovative alliance led by the national parks authority, Parques Nacionales Naturales (PNN), was necessary. WWF, the Wildlife Conservation Society (WCS), the Grupo Argos Foundation, and the Mario Santo Domingo Foundation form the alliance, and its work was distinguished with an important recognition: a 2019 Oceans Award in the Jury’s Special Award category. 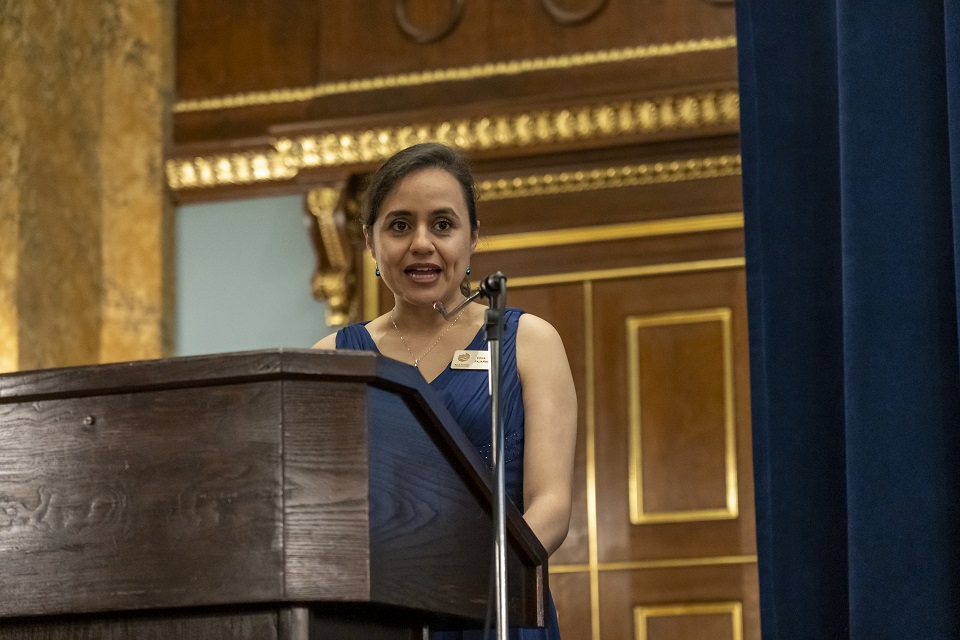 The Blue Marine Foundation, one of the main organizations that support marine conservation in the United Kingdom, presented the award. It is a well-deserved recognition of the technical and financial support that this alliance has provided to the Colombian government in order to achieve a greater representation of coastal and marine ecosystems in the National System of Protected Areas (SINAP).

It is worth remembering that the support the alliance provided was carried out by a group of experts in biodiversity, socioeconomics, and governance who led technical studies, pacts among different sectors, and negotiations with local communities. Some of the areas in which these experts worked include mangroves, submarine mountains, beaches where turtles nest, and key places for fisheries. 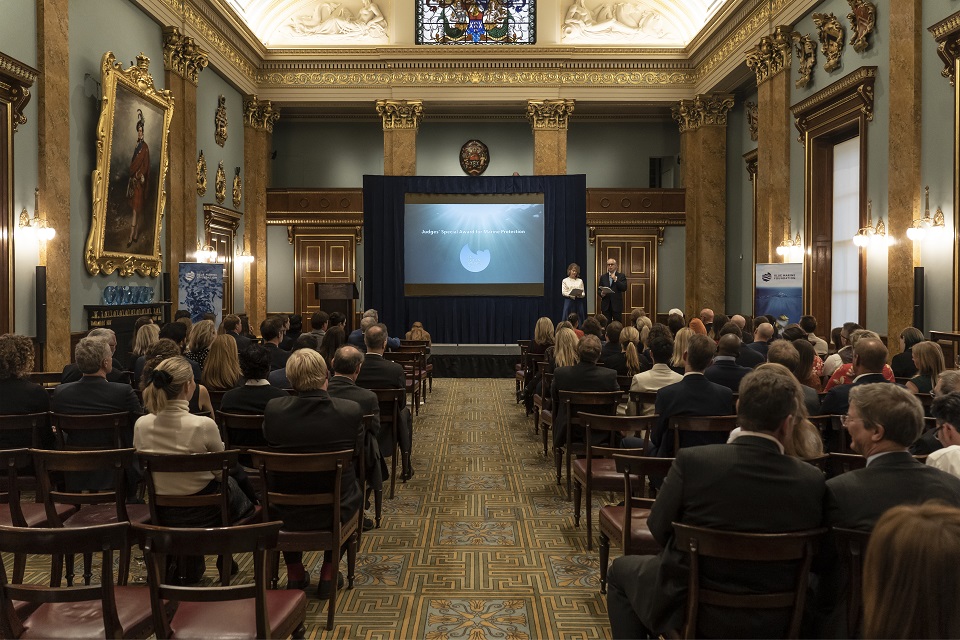 The director of Colombia’s PNN, Julia Miranda Londoño, expressed her gratitude to all the allies that have joined their efforts with the parks authority to increase the socio-environmental wellbeing of Colombia.

The public-private Alliance for the Conservation of Biodiversity, Territories, and Culture, led by the National Parks Authority and supported by WWF-Colombia, received a 2019 Oceans Award.
© Parques Nacionales Naturales Enlarge
Like this article?